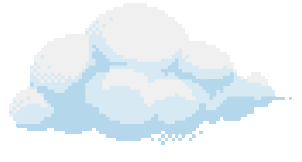 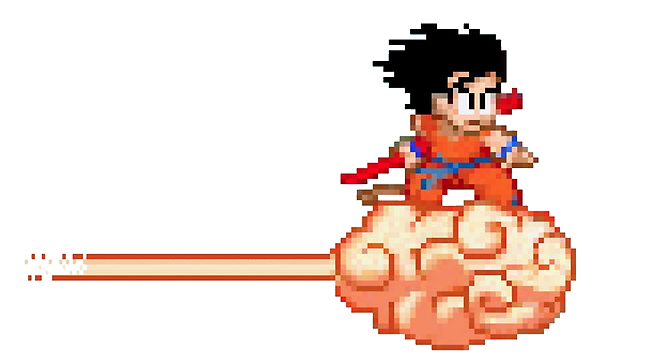 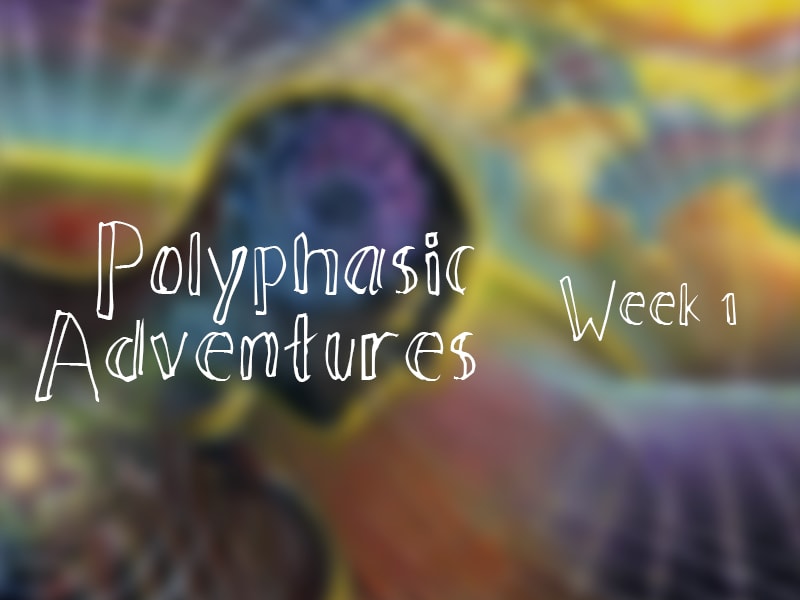 If you haven’t been following my blog, last week I announced I will be trying a new sleep routine called polyphasic sleep. Before I go on about my experience, let me give you a better understanding of what it is and what it hopes to accomplish.

I’m with you mate. The biggest constraint for me in life has been the lack of time. Truth is, the time is there, we just don’t take advantage of it.

People measure your life by the amount of years you’ve lived, I think differently. I believe life should be measured by every minute, second, millisecond, microsecond, nanosecond, and even every picosecond. It doesn’t mean anything if you live for 100 years and accomplish nothing. What gives your life value is what you leave behind.

So what is this “Polly want a cracker” anyway? Well, let’s dissect it! The prefix “poly-” comes from the Greek word “polus” which means “much” or “many”. Then “-phasic” is from “phase” which refers to segments. Put that together and you get “many segments”. Yay, we know basic English!

Polyphasic sleep is when you have multiple segments of sleep periods throughout the day. Now we must ask the question “why”? Okay, let’s think about it like this, when you eat food, do you eat it all at one time or break up your intake throughout the day? I believe for most of us it is the latter. If we were to eat food all at one time, we would use that energy throughout the day and slowly deplete that limited supply of energy you have. If you run out, it will end up harming you. You would also tend to over-eat because your body uses calories even if you don’t really use it.

If we take this concept to sleep, we’re essentially over-sleeping for the same reason in eating. This is not very efficient at all. That’s where polyphasic sleep comes in! You use the energy you get from sleep only when you need it. If we were to spread sleep apart, we don’t need as much total sleep time and in the end save plenty of valuable time that we can use in other aspects of our life.

Doing this well, you will save a minimum of a month of time a year. Yes, that’s correct. One. Full. Month. 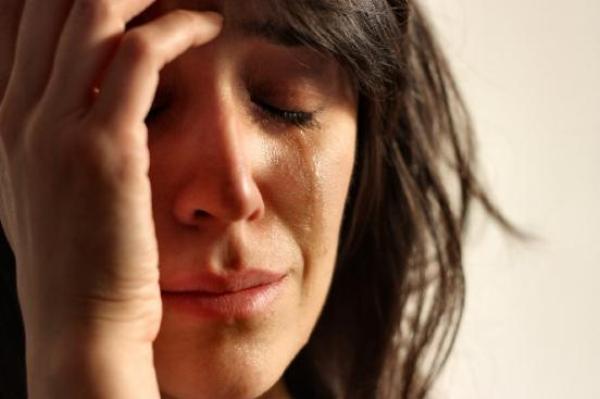 With all the great things I mentioned above, I’m sure most of you would be excited in trying out this magical thing called polyphasic sleep. I would be lying if I said there are no drawbacks to this. The hardest part according to most of the people who tried this routine and myself included is the “break-in period”. People say this can be about a week, maybe two, and sometimes it can take up to a month. This period is nothing far from difficult. It makes you want to quit. It gave me migraines. And it really affects your mental strength. Let me say this now, THIS IS NORMAL.

Just like in a diet, you will want to quit and sometimes you may even cheat, the key thing is to remember your objective. Don’t just try this for showing off to people that you did this. Nobody likes a try-hard hipster. Have a goal in mind and try to accomplish that. Give yourself a reason to do this, whether you want undisturbed work time or just want to play that new video game.

I came across this study that shows how goal setting can lead to much greater success than people who don’t set clear goals and objectives.

So, Why Do 3% of Harvard MBAs Make Ten Times as Much as the Other 97% Combined?

The answer is a simple question: “Have you set clear, written goals for your future and made plans to accomplish them?” In 1979, interviewers asked new graduates from the Harvard’s MBA Program and found that:

In 1989, the interviewers again interviewed the graduates of that class. You can guess the results:

The lesson here is that you must know your objectives before you can hope to be successful.

When I first heard about polyphasic sleep I was super excited to try it out so that I can do the stuff I normally wouldn’t be able to during the day. Last week when I wrote the Week Zero post it was my first day doing this routine and I felt amazing! That day I felt like I had so much energy that I randomly threw punches into the air (and I don’t regret it for a second). Little did I know that was the best part of the whole week…

The. Best. Day. Ever. I felt incredible and went right into the routine I had planned. Also to help fall asleep easier and faster, I slept listening to binaural beats and isochronic tones from two different apps: Binaural Beats Therapy and pzizz. Both are great so try both and see what you like!

Definitely not as nice as the previous day. I felt great after my 3 hour core nap, but come mid-day around 1:00 PM I felt really tired even after my 20 minute naps. I also had a grueling migraine which really affected my ability to work on the things I had planned. When it came time to do my last 20 minute nap, I ended up sleeping for about an hour. Two days in a row. Definitely not proud of this.

Total: 5 hours of sleep each.

Getting better… Continued using the binaural beats and isochronic tones to help fall asleep. I noticed I did have a little more energy and because of this it became harder to fall asleep during the crucial 20 minute naps. I read online that naps don’t necessarily require you to be in a sleeping state, rather in a relaxed state that allows you to focus solely on your mind instead of your body. Knowing this made it easier because instead of trying to fall asleep, I focused on relaxing my body and after the nap was over I felt a lot better!

Haven’t felt this good since day 1! I have more energy, no more headaches, and I’m a lot more productive! This is what I signed up for, no regrets! I found that the binaural beats actually made it a little harder to go to sleep when I am actually tired because it made me focus on the sounds. When I don’t feel as tired, I would use the binaural beats, when I am tired, I would just relax in my bed and naturally fall asleep. I felt more refreshed doing that.

At this point I was also letting the routine adapt to my schedule, not the other way around. I had to go out to a few places during when I needed to take my naps but I changed that around so that I could nap before and after instead. People are afraid to try this routine because they don’t think it will fit into their schedule. Polyphasic sleep, especially the “Everyman”, is very adaptable and just works. The way I think of it is that if you can spend half an hour taking a dump, you can easily spend less than that taking a nap. In fact it helps you become even more productive. If you’re at work, ask your manager about taking a quick power nap everyday to boost productivity. If you show them that it will actually benefit them in the end, I’m sure they will be willing to consider the idea.

Another thing to note was that during the 3 hour core nap, I woke up prematurely by about 45 minutes. I was going to go back to sleep but decided to just stay awake to see how it would affect my day. The result? It didn’t! I felt just as I did the previous day.

Reflections from Week One

I’m really getting used to the polyphasic lifestyle and it is truly changing my life for the better! Yeah, the first few days were very difficult, but if you can push through those tough days, you will not regret the result!

The possibilities are exciting! Every wondered what being immortal feels like? This is probably the closest thing to it! Can’t wait to see how this affects me in the long term.

Interested in trying this new-found secret to eternal youth? Hit me a message down below and I’d be happy to offer my insight. Okay nap time!